The best time to record a memory is as it’s happening.

The second best time is now. 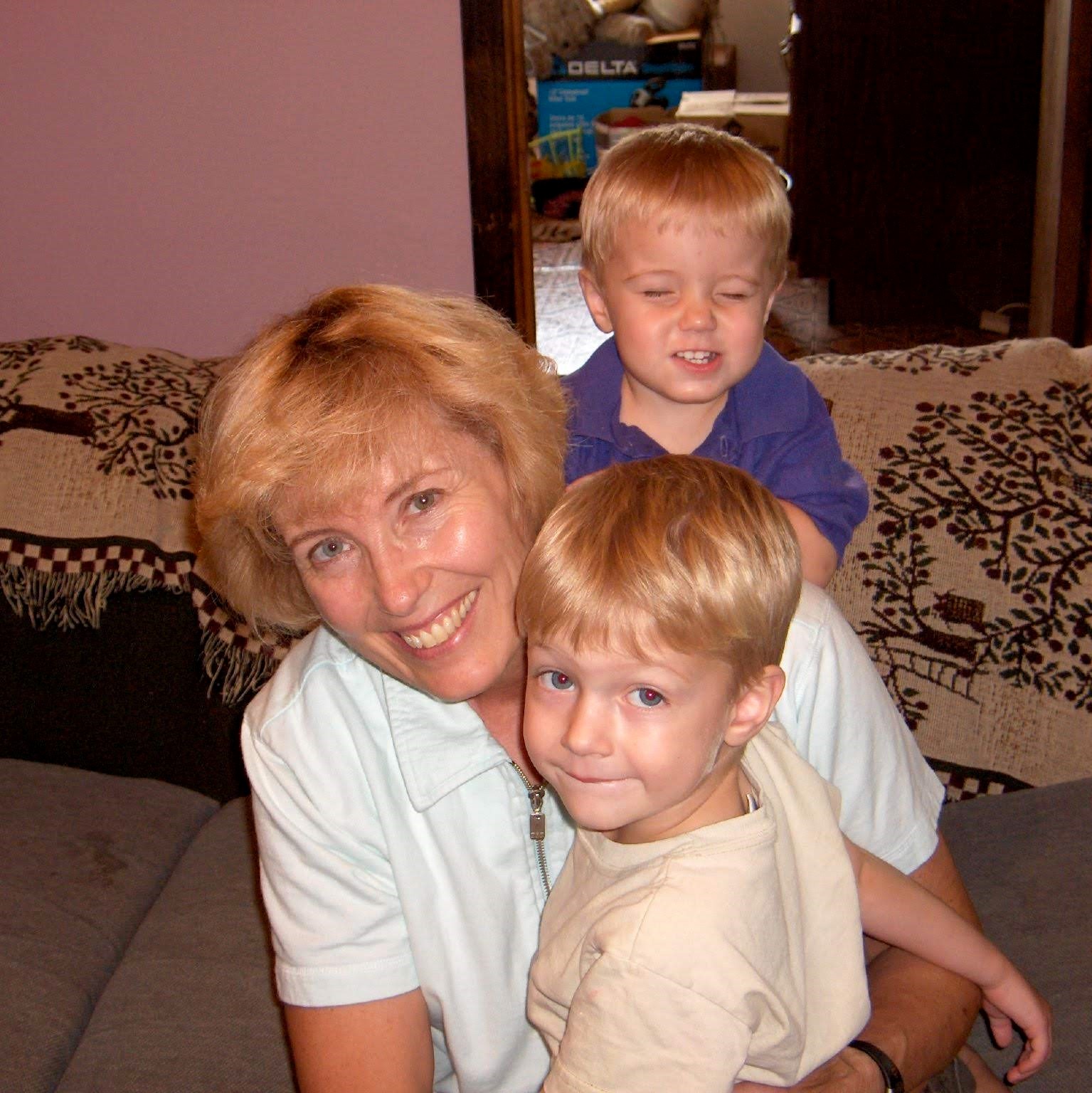 My mom loved being a mom. At least that’s what it felt like. I’m not sure how she could have had nine kids otherwise. She was great at it, too. Though she seldom talked about herself, she gave her entire attention to hearing how my day was everyday after school, encouraging my young imagination, and listening to my grand plans for my latest innovation.

Mom was very creative. Although she liked to draw, her creativity seemed to really flourish in the tools she developed to teach. I was fascinated by her ability to tell a story, whether teaching a life principle or math concept, with the perfect prop that made the instruction immediately stick. 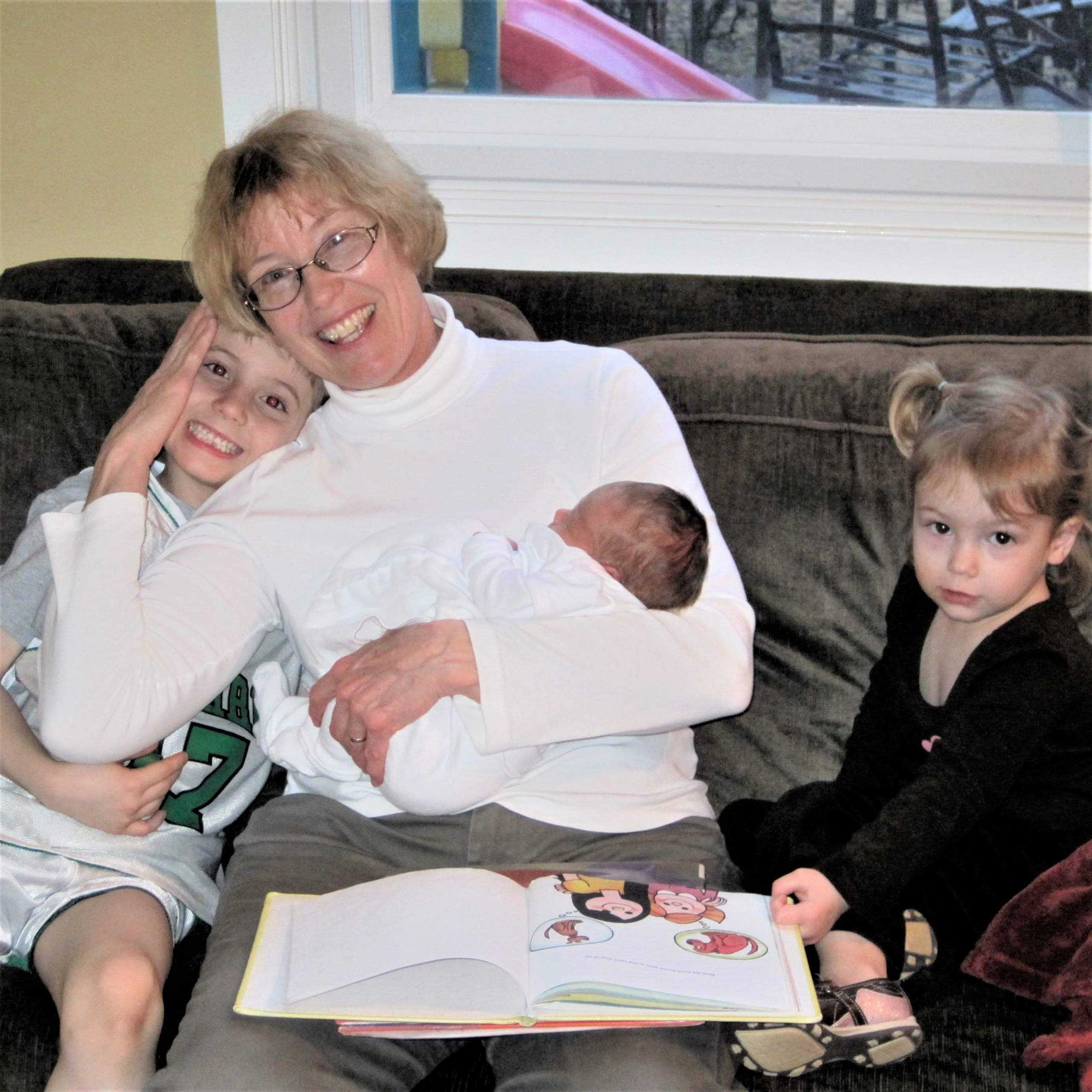 Mom also loved being a grandma. She came to visit after the birth of each child and other special occasions. She gave each grandchild personal, individual attention that quickly resulted in gaining their deep love and trust. She always had a lot of energy and would rather play with the kids on the playground than sit watching on the side.

But as we neared the birth of our fifth child, Mom was hesitant to commit to coming. We knew she was busy with her volunteer work in the community and church (oh, and her eight other children), so we didn’t think much of it. We’d figure out a time for a visit soon enough.

At least that’s what we thought until we got a phone call from my parents late June 2013, when our new daughter was only a couple weeks old. Since early spring, Mom had been having some difficulty breathing, which her doctor treated as walking pneumonia. After it didn’t clear up they decided to do more testing.

That’s when they found it. Mom’s trouble with breathing was a result of lung cancer. Additional testing also revealed breast cancer.

While terribly concerned as any child would be hearing similar news, we were also very hopeful. The doctors insisted the cancer was treatable and we knew so many people who had successfully recovered. Mom didn’t want visitors right away, so prayerfully we supported her remotely while she scheduled her first surgery to remove the cancer from her lungs in mid-July.

The day for the surgery came. We anxiously awaited every update from Dad. Hospitals have a way of slowing down time ironically providing miraculous physical relief to the patient while simultaneously inflicting exhausting emotional torture on a patient’s family. After several hours of repeatedly checking my phone – then rechecking to make sure I didn’t somehow miss a message – I received a text that the surgery was over and appeared to be successful. Mom would stay in the hospital for a week to recover.

Apprehensive, but grateful, we went to bed eager to get an update the following morning. Mom slept well and the morning update was very encouraging. Updates throughout the day also indicated she was recovering as planned. Each day after that was better than the previous. She was improving wonderfully and was ontrack to be discharged at the end of the week.

Each night I slept a little better than the night before, grateful Mom was nearly past this first milestone. Then, late Saturday night, July 20, I got a phone call. I’ve never received a good phone call during the middle of the night. With a lump already forming in my throat, I answered to hear Dad’s pained voice. Quietly, achingly, he forced out the heart-wrenching news: Mom had passed. Earlier that night her condition suddenly worsened and within minutes her heart stopped.

Years later, although the intense pain of that moment had somewhat dissipated, the pain of regret still lingered. There was so much I still wanted to know about Mom. What was she like as a little girl (I have a feeling my youngest daughter is a lot like her)? How did she gain her love for horses? How did she become so creative (a creativity I see in my 11 year old daughter)? Why did she straighten her beautiful, curly hair?

There were so many questions I wished I had asked, so many of her memories I wished I had uncovered. Although Mom was a fantastic story teller, she was also fiercely private and had dodged questions about her before. But I should have persevered.

With an intense desire to learn more about my mom’s past from those closest to her and wanting to hear my dad’s memories first-hand, I searched for a platform that would allow my family to ask them questions and hear their responses. Nothing seemed to quite fit the requirements for easy sharing, family collaboration, and strict privacy, so I decided to create Early Me as that solution. 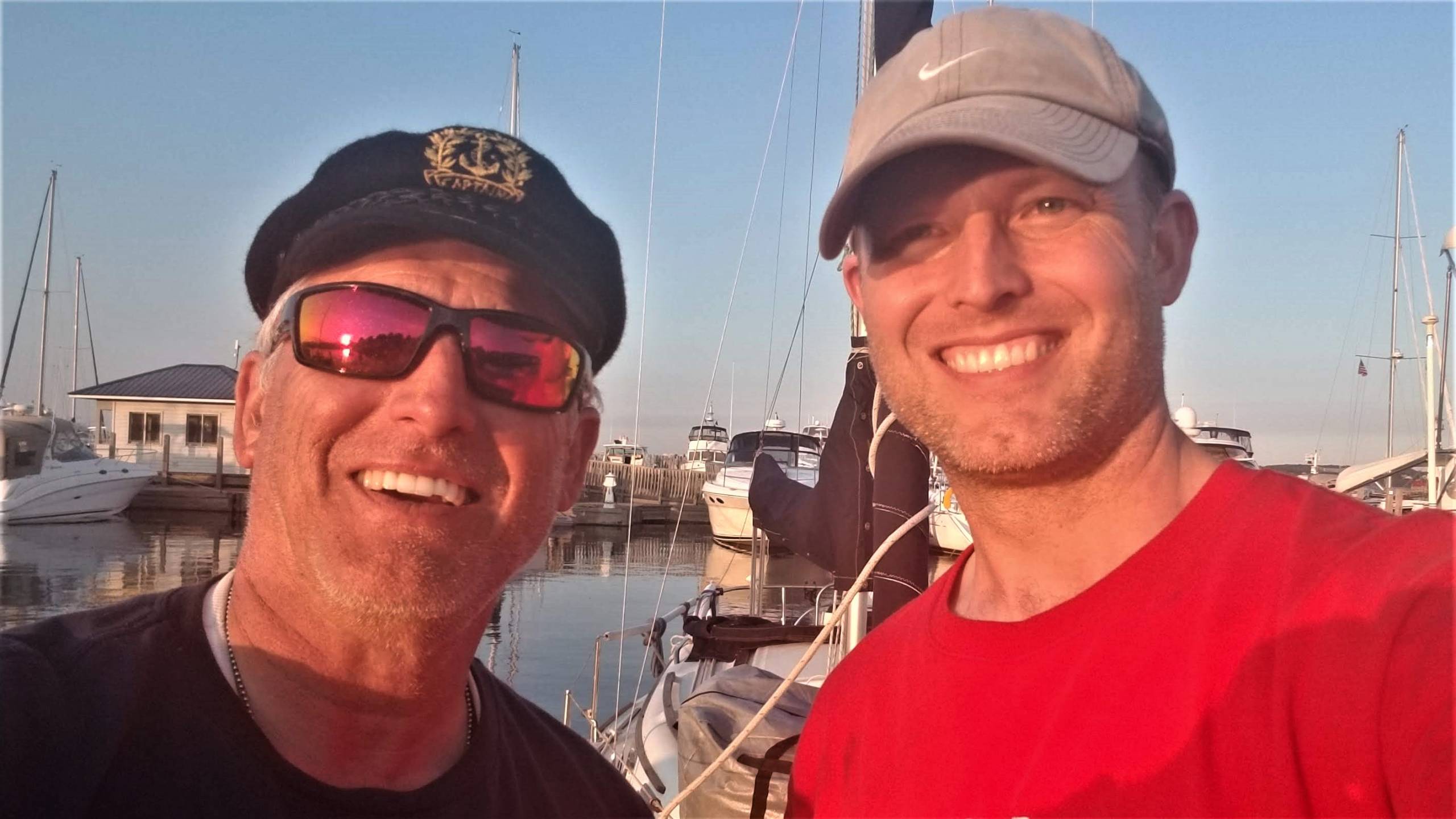 I love the experiences I now read from my dad’s past (he wrestled, and beat, a large trained wrestling bear … twice!). My kids are asking questions about memories I never would have thought to share otherwise. They are also recording their own personal experiences their kids will love to read someday. And, better late than never, I’m finally learning things about my mom I’ll treasure forever. 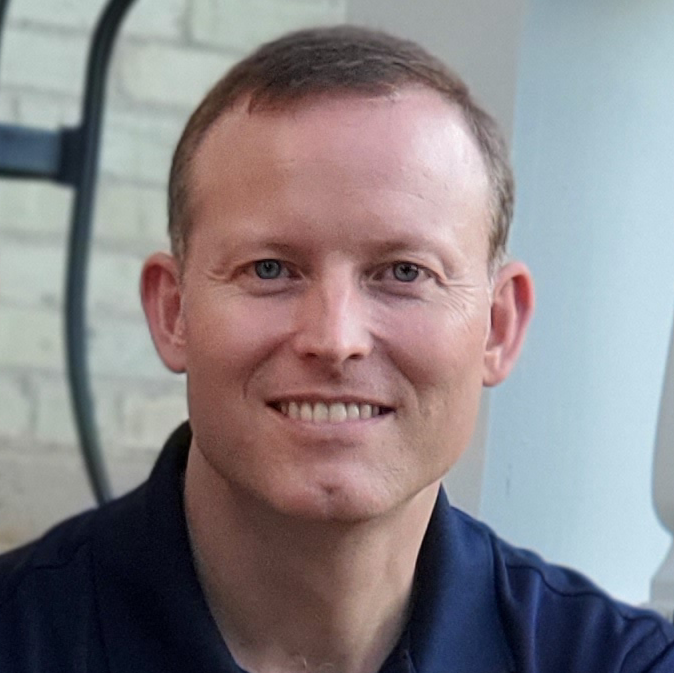 Mike brings over 20 years of experience leading ecommerce, user experience, and product development teams. Prior to Early Me, he served in leadership roles at OnCourse Learning, Follett School Solutions, VTech Electronics, Medline Industries, Orbitz, and Overstock.com. Mike holds a Master of Business Administration from Brigham Young University and bachelor’s in computer science from the University of Missouri.

Use Early Me to securely record and share your memories. Ask questions to your family and close friends. Help them recall stories and experiences long forgotten. Start sharing your memories so your loved ones will have them forever.